This site is currently inactive.
Links and other features on this site are currently unavailable.

View more articles from this category › 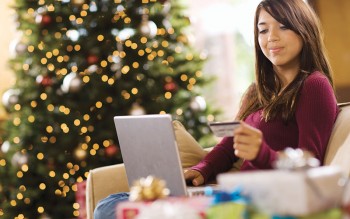 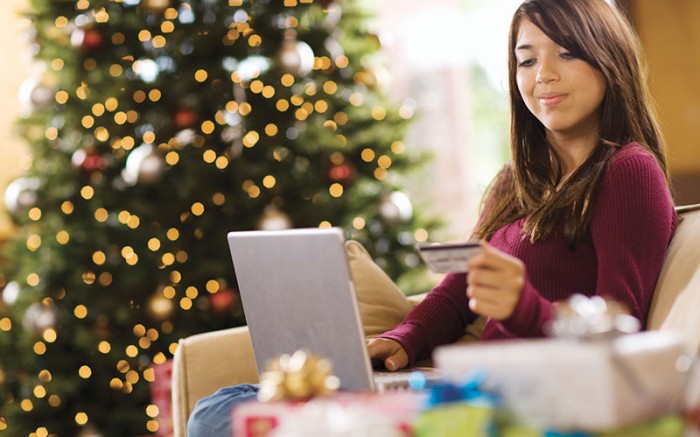 The holidays are here, and that means millions of people will spend time decorating, making shopping lists, purchasing presents, and stocking up on entertaining essentials. Various groups and consumer watchdogs track trends in holiday spending and giving, and many facts and figures may surprise holiday enthusiasts.

• Economists with the National Retail Federation say online and retail sales in 2017 increased by 10.5 percent over the previous year. The combination of job and wage gains, modest inflation, and elevated consumer confidence has led to higher holiday spending.

• Between Thanksgiving Day and Cyber Monday 2017, more than 174 million Americans shopped in stores and online, offers the NRF. Black Friday still reigns supreme, with 77 million consumers. However, Small Business Saturday was not far behind, with 55 million consumers.

• Data from Prosper Insights & Analytics says people planned to spend an average of $967.13 in 2017 on the holiday season. That was up 3.4 percent from the year prior.

• Tracking of spending on video games by The NPD Group reflects a growth of 15 percent when compared to a year ago. All categories have shown gains, including software, hardware, accessories, and game cards. Fortnite has been a significant software sales driver for 2018, ratcheting up legions of fans seemingly overnight.

• Many people pride themselves on shopping early for gifts, but there are eleventh-hour consumers as well. NRF says around 15 percent of last-minute shoppers plan to buy gifts at supermarkets or grocery stores.

• Charitable giving tends to skyrocket at the end of the year, when the spirit of giving synonymous with the season inspires individuals to give back. According to PricewaterhouseCoopers, the average total cash contribution to charity by individuals is roughly $245.

• The NRF notes that, in 2017, only about 12 percent of consumers finished their holiday shopping by the second week of December.

• Research from Forbes found that gift cards will continue to reign supreme. Gift cards are convenient for gift-givers, and PWC found that 42 percent of people prefer to receive gift cards for the holidays.

• The Accenture survey also found that at least three-quarters of shoppers are enticed by coupons and other promotions to shop at stores they have not visited before.

• Don't let the holiday buying season fool you. Shopping continues even after Santa has slid down the chimney. The NRF states 48 percent of shoppers will take advantage of after-Christmas sales in stores.

© 2020 The Torrington Telegram. All rights reserved